The Old Jailhouse in Riversdale is probably one of the oldest historical buildings in town.It was originally built in 1838 by the 2 Barry's" from Swellendam and it was used as a trading store.In 1860 the site was bought by the state and converted into a jailhouse.During this time it was used as the Police office ,Courthouse and Jail.The warden also lived on the premises. 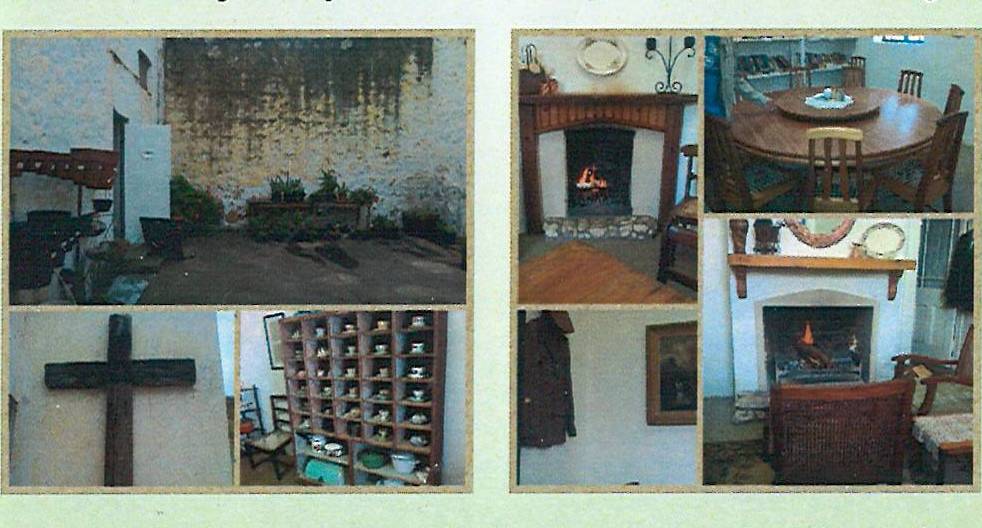 There has only been one execution on this site.In 1899 Gilbert Hay of Heidelberg bludgeoned his mother with a hammer ,ultimately killing her,for liquor money.He received the death penalty.At this stage in time Swellendam was the head district magistrate and the gallows had to be driven on a wagon of oxen to Riversdale.After they served their purpose they were transported back to Swellendam.There is currently a replica of these gallows in the jailhouse.On the 31st of March the jail was shut down and sold  in 1984 to Mattheus Koen.