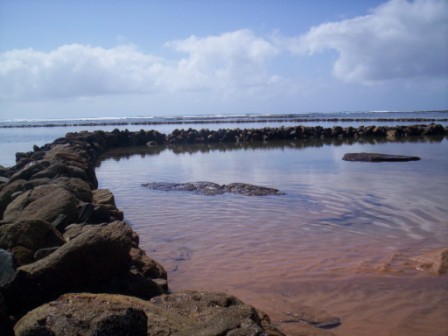 The Fishtraps that have been in existence for a few thousand years, are a valuable part of Stillbay’s historical heritage. Fish traps were the easiest and most logical way used by Stone Age people to catch fish. They were originally built by the Khoisan up to 3000 years ago and are still in use today.

Most of the fish traps are shaped in half moon and vary in size.

Early cave dwellers noticed that fish got caught in the natural tidal pools as the tide receded. Enlarging these pools by packing stone in strategic areas was logical extension of the idea.

On dark nights the fish do not notice when the tide starts going out. When the water has retreated from the traps, leaving the fish stranded, they may be caught by hand.

Packing the walls of the fish trap is a precise job and today only a handful of men are capable of doing it. The seaward side slopes gently to make it easy for the fish to swim into the trap. The internal face is vertical and clear debris and slit, so the “vywer” can be drained quickly and trap the fish as the tide recedes. Nets and other equipment have made it easier to catch the fish trapped inside than earlier throughout the centuries.

In the past, a “vywer” was handed from father to son, who then became responsible for its upkeep. The owners later formed a corporation and the catch is now divided amongst them. More than twenty of these ponds are still maintained along the shore about half an hour’s walk from Stilheuwels on the Stilbaai/ Jongensfontein walking trail. 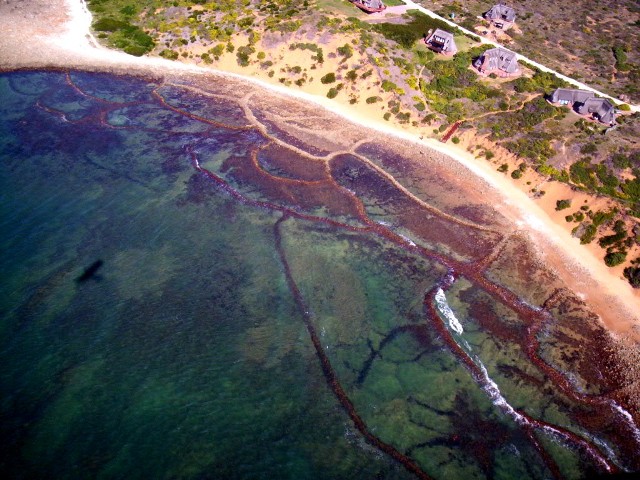 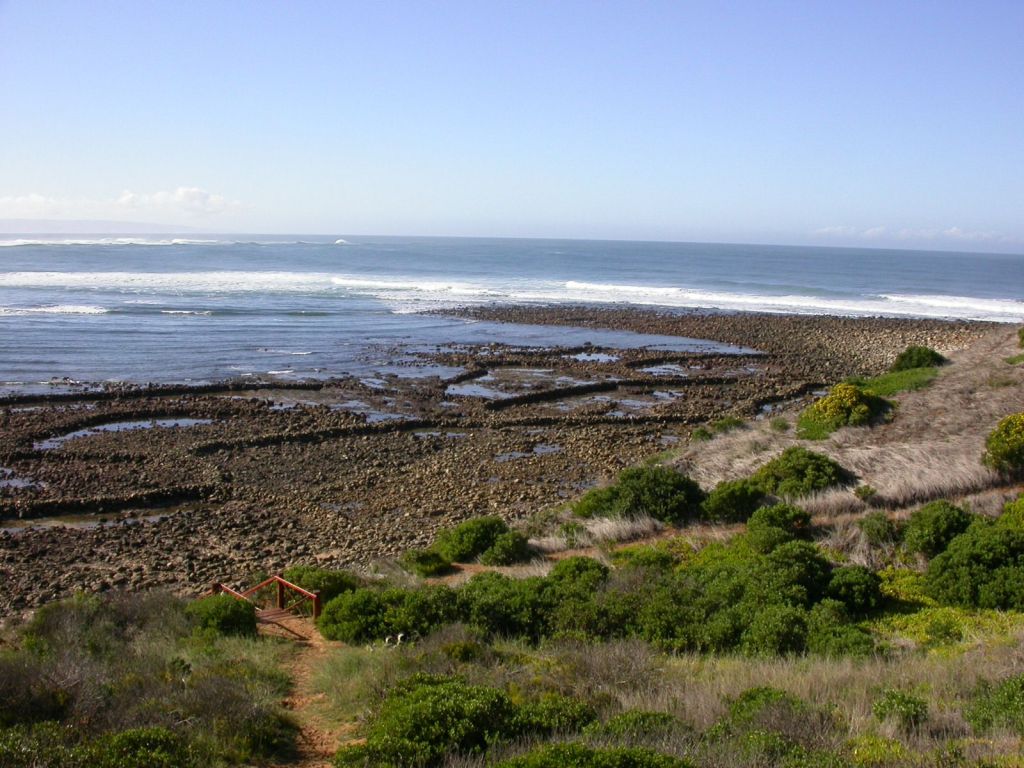 Each pond has it’s own name, often reflecting its efficacy for example, there’s “Alleroudste” (oldest of all and still regarding as the best ever), “Wonderwerk” (miracle), “Niksvanger” (nothing catcher), “Krom Knie” (crooked knee), “Sny Brood” (Slice of bread) and a host of others. Record catches in one harvest include 26 Musselcracker in “Roodt se vywer”, 98 Elf in “Vlei”, and Mullet in “Groot Vywer”. Other species regularly caught include Kabeljou, Beam, Blactail, Blue Hottentot and Zebras. A number of active locals ensure that this fishing tradition continues and the best time to see the ponds in action is during the winter months, for winter is prime harvest time!

View the embedded image gallery online at:
https://southerncapemobi.co.za/activities/stilbaai-activities/item/801-fishtraps#sigFreeIdf57e245eed
back to top